Computer Vision: the artificial gaze on the world

Artificial intelligence is pervading the world in a loud and deep way, transforming industry and many aspects of our everyday life day by day.

As I become more and more conscious about that, my curiosity about discovering human intelligence fueling this inexorable and autocatalytic process of global innovation becomes stronger. When eclectic, talented thinkers cooperate in merging their studies, their experiences and their perspectives, new, unbelievable windows of opportunity begin to open.

One of the most surprising minds deeply contributing to the development of the field is Fei Fei Li, a young woman with a stellar CV and the mission to make AI a democratic process. She highlighted the importance of a holistic and inclusive system in the AI field by claiming:

“We all have a responsibility to make sure everyone – including companies, governments and researchers – develop AI with diversity in mind”

Fei-Fei Li during one of her TED Talks on Artificial Intelligence – Source: TED

Associate Professor of Computer Science at Standford and Chief Science Officer Standford Vision Lab, Li has published more than 150 scientific articles about computer engineering and neuroscience in many prestigious journals (e.g. Nature, PNAS, Journal of Neuroscience). Moreover, she enabled the creation of ImageNet, a dataset of 15 million images, which was fundamental for the latest achievements of Deep Learning in regard to artificial vision. 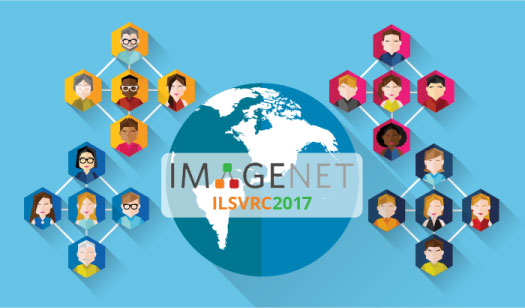 ImageNet: a project founded by Fei-Fei Li about AI for image recognition

ImageNet is organized in accordance with the hierarchy of Wordnet, a broad lexical database of the English language. In WordNet, every concept, possibly defined by one word or by full sentences, is called “synset” (set of synonyms). In WorldNet there are more than 100.000 synset and in ImageNet every synset is illustrated by almost a thousand tagged images. Standford Laboratory aims at making ImageNet offer tens of millions of classified images based on the semantic hierarchy of WorldNet, resulting, as Fei Li points out, not in a dataset reflecting statistic from the Net, but an anthology capable of organizing the visual content of the whole human knowledge.

Recent developments in the approach based on deep learning enabled an enormous advance in the performance of tasks involving facial recognition. In this regard, Fei Fei Li has been a pioneer in artificial vision, contributing to the use of convective neural nets on ImageNet. The Standford Laboratory represents a reference point in the sector and always focuses on new challenges, including that of understanding and reproducing the neural nets enabling the human vision to fulfill complex tasks of facial recognition with remarkable speed and efficiency. It is from the very of Standford researchers that the Large Scale Visual Recognition Challenged originated in 2010, a world annual competition supported by the cooperation between Universities respectively of North Carolina, Standford and Michigan. 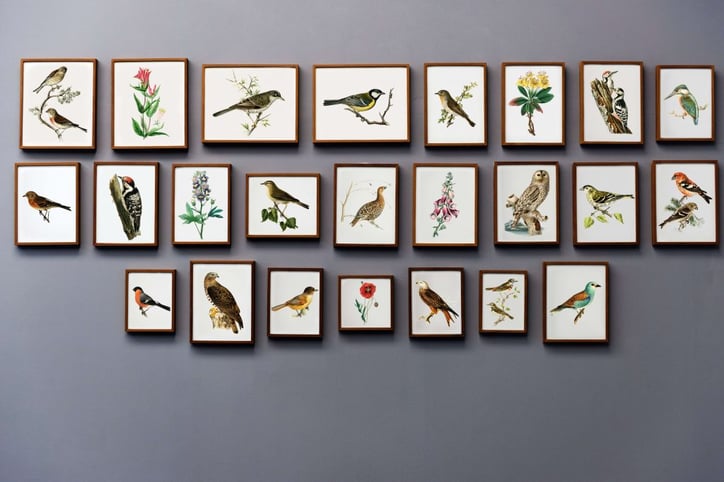 The artificial vision will become more and more similar to the human one, in the distinction and classification of images

The ultimate aim of the challenge is to create algorithms that reach an accuracy in the recognition and classification of images comparable or superior to the human one. An ambitious but not exhaustive objective considering that the aim of human processing of visual inputs is not only to recognize and classify images but also to interpret the environmental context for predictive purposes. This ability, which is the result of the complex interaction of the brain areas in response to visual stimuli, is in fact fundamental for our continuous and immediate perception of space and time.

But in the path traced by Li there is already the recipe to achieve new goals: “visionary” minds and a profound contamination between neuroscience and artificial intelligence. 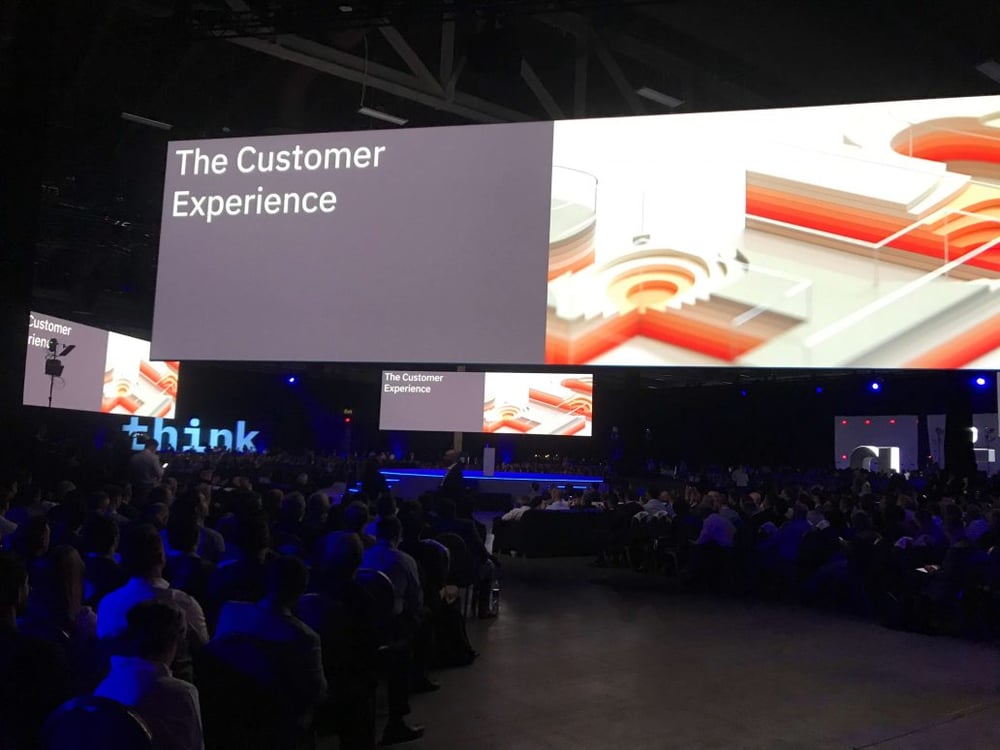