The Fragility of Mathematics

As with any simple concept, it requires many words.

When it comes to numbers, technological futures or digital universes, imagination leaves no room for inaccuracies, delays or hesitations. Everything is secure, everything is safe, everything is tremendously, dangerously fast. Humanity almost seems to lose itself in the euphoria of acceleration, as if time were passing away, as if lingering were no longer useful, as if doubt were no longer a necessary luxury. Fragility is not conceived in contemporary mythologies. Fragility is not accepted. It is a variable to be ignored, a voice to be sacrificed - among many others - for the benefit of efficiency, always and at any cost. It is negligible because it is irrelevant, without a useful value, in the logic of things. That's what they say. Or so at least, too often, what we choose to believe.

The Manifesto of Experiential Rationality was conceived as a provocation, as an invitation to reflection, as a moment of evocation of the profound beauty of doubt. Launched by Energy Way on 13 September 2019, it was created to promote the value of human imperfection, the vulnerability of thought and the volatility of science. It was written to introduce unusual, apparently dissonant words into the language of those who use numbers as an instrument of knowledge and as a work tool. Beauty, harmony, weakness, responsibility, sensitivity. We do not seek to break the necessary processes of mathematical thinking, but we believe in the value of mathematics as a creative dimension and as a sensitive experience. Sensible rationality is our language, our poetics, our key to understanding the world. Talking about Artificial Intelligence, for us, only means talking about a new tool - one among many - created by Human Intelligence. Numbers are words, they are colors, they are notes to be recombined in poems, in mosaics, in harmonies. Mathematics is imperfect, it is sensitive, it is instinctive.

As with any complex concept, a few words suffice.

"The fragility of mathematics" is our communication campaign for the dissemination of a culture of fragility as a value. Starting from the concepts expressed in the Manifesto of Experiential Rationality, launched on 13 September 2019, wey set out to promote a conception of mathematics and Artificial Intelligence based on the centrality of human sensitivity. 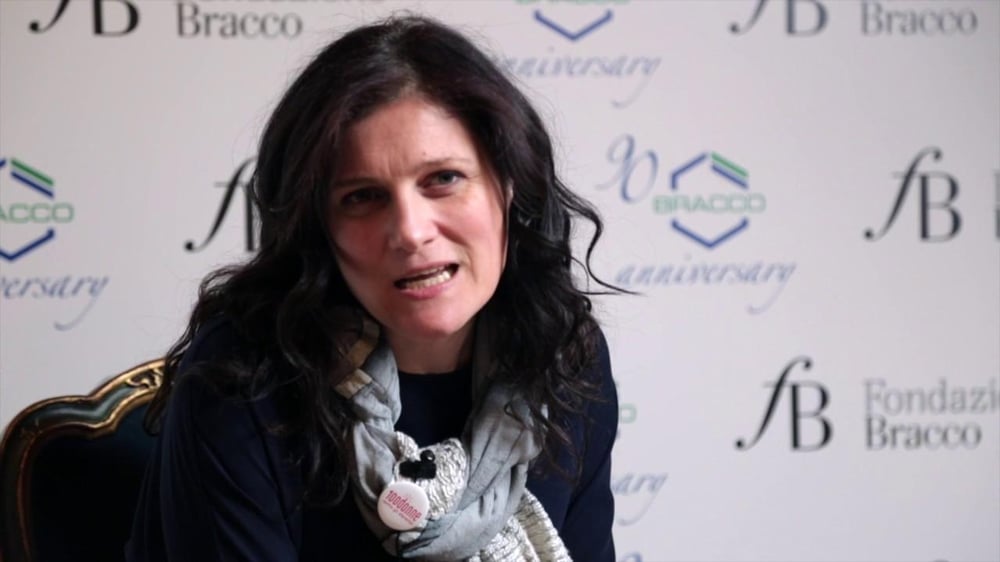 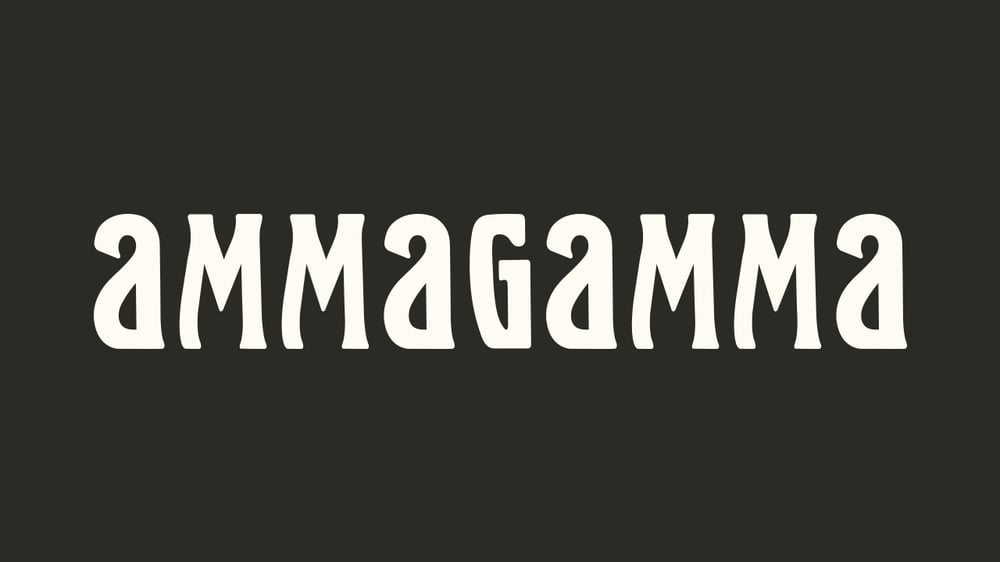 A new name resounds in the company: Ammagamma! 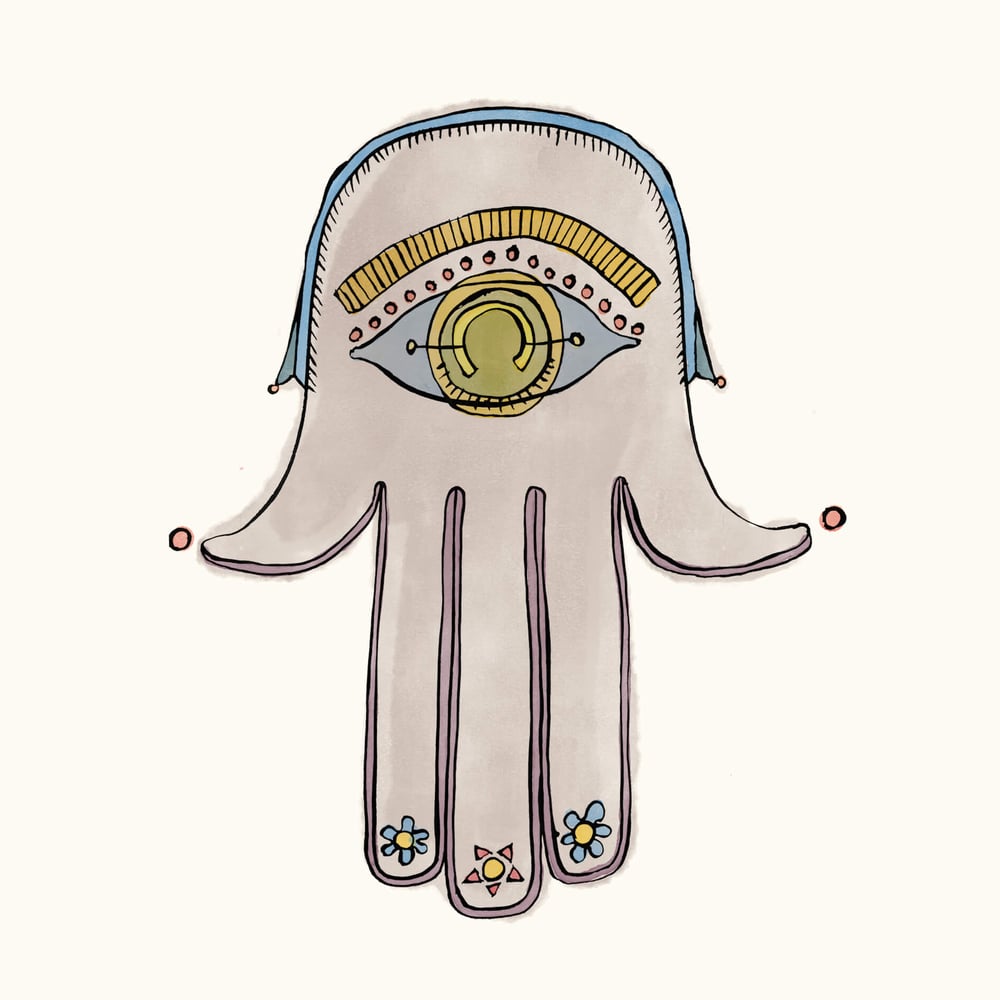